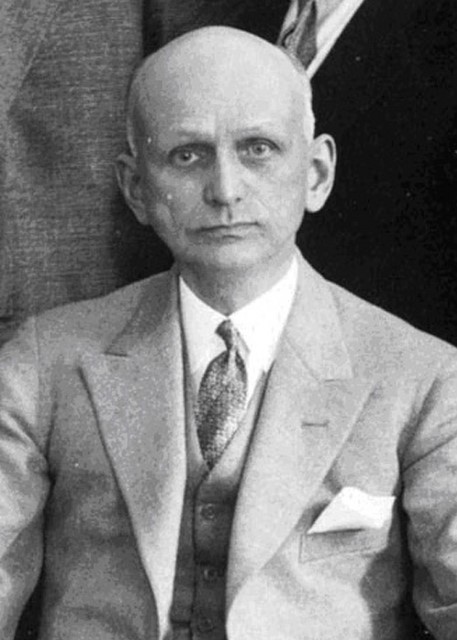 As mysterious as the reasons for Harrison’s release were the conditions she faced one she left Lubyanka.

In 1921 she was given just minutes to catch a train headed to Riga. At that time, she left her belongings at Lubyanka. and a Cheka car raced her to the station just as the train was about to leave.

This time, officials in GPU gave her one week to arrange her affairs and required her to obtain an exit visa. During that time, she stayed with the family of a woman she had met during her first imprisonment. The Reds gave Marguerite six hundred gold rubles (about sixteen hundred dollars in today’s money)—presumably the money she had with her when she was arrested. She was allowed to deposit it in a Russian bank and order a transfer to a bank in Riga, where she would withdraw it when she arrived.

Marguerite lingered in Russia until the last possible moment, crossing the Latvian frontier fifteen minutes before her exit permit expired. “There was something final about my departure this time. I felt that I would never see my beloved Russia again,” she later wrote.

Marguerite arrived quietly in Riga this time. She did not confront the gaggle of reporters and photographers clamoring to hear her story. U.S. envoy Frederick W. B. Coleman questioned her about her experience. “She talked at considerable length but without much sequence,” Coleman reported. “She impressed me as unreliable and her information superficial.”

Marguerite told Coleman surprising information about her interrogation in Russia: Her Soviet captors had been aware that she had met Eichelberger before she left for Asia. When Marguerite arrived in Berlin, she told a military attaché the same story. Not only did the Soviets know she had talked with Eichelberger, they “repeated this conversation almost verbatim.”

Had a mole again leaked information to the Russian secret police? Unlike Marguerite’s intelligence reports, which could have been seen by numerous clerks and couriers, only a few people would have known exactly what she and Eichelberger said in their meeting. American diplomats were doubtful about her claim. “This information is passed on for what it is worth,” Coleman said.

Marguerite made no mention of this possible leak in her writings, and there is no evidence the Army or State Department investigated the allegation. American officials were becoming increasingly skeptical about Marguerite’s information.